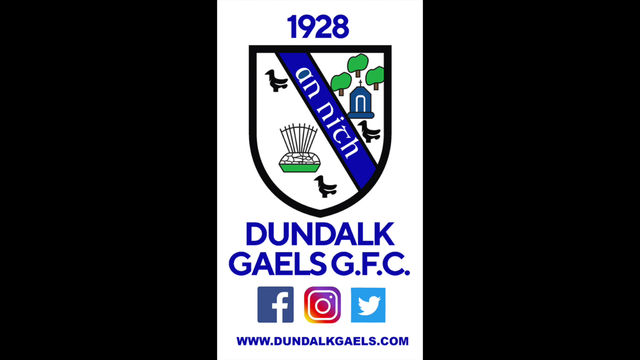 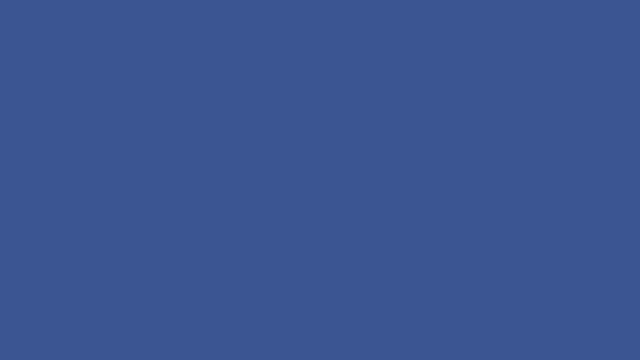 First memory of the club would be heading up to the college pitch training under Joe McNally and Niall Craven. Joe had a great forward vision for the Gaels, A great man

Played under great men, Tony McDonnell, Danny Culligan, Gene Rice, Dick O'Callaghan, Michael Matthews, Paul "The Coach" Lynch, JP O'Kane and Gerry McGuill (won a Lennon cup). Danny was always a constant but during my darkest days between 14 and 16, I was struggling and lads were passing me out but my Mum used to keep my confidence up and told me it will pass. Like all mothers she was right, so my Mum was my greatest influence.

We all probably think of the same lad for worse trainer but I will give Burkie a break, The two lads I must give a special mention to, is r kid Scuds (Andrew you all know him) and Anto. Back when JP was training us really hard, We'd be dreading a Tuesday night from the weekend and when we got going r kid would be gone like a gazelle in the first few sprints, then he'd go missing getting sick over a wall somewhere. Anto was great for showing his displeasure, he was very funny at it and to his credit would dig deep and get on with it. During this "The Coach" and Mickey could handle the lads great and in fairness the two mentioned would come up trumps on a Sunday because my legs were starting to seize up and they would do the hard yards on the pitch for the full forward line.

I'd definetly include Robbie McCrave, Harpo, Dilla he'd make you earn your score in training, Ginto, Gaz Culligan and Derek Crilly all animals to train. I'd have to mention another man Anthony Rice. Davy used to organise Basketball training in pre season, It was a great break from the monotonous laps but in a one particular game I was just about to catch the ball and try to score when the big fist of Anthony cleared the basketball and myself down the court. Harpo nearly fell off the court laughing but that was Anthony - Thou shall not pass, has to get a menton for that.

This is a tough one I could name plenty, we had great trips away over the years. First man that has to get a mention is Benny McArdle, Danny ran a trip to Bundoran to get a bit of spirit into the team. Benny took out with a sing song that good the DJ stopped playing music in the disco, a night I'll never forget. I could name loads but the Oscar goes to Shane Coleman. Myself, Himself and Harpo had great laughs and it didn't suprise me he took Florida by storm and has them eating out of the palm of his hand, A very sharp funny man.

The Ramparts, I remember loads of us were summoned to pick stones on Saturday mornings for a number of weeks but the committee have produced the best playing surface in the County, best pitch and enjoyed every moment on the sod.

There was a few and some were mentioned already with lads I played with. I've two memorable ones for two different reasons. The first the Minor final in 1989, We beat Ardee after a replay in the semi final. An outrageous row broke out and poor Rasher got six months and he was innocent of all charges, I still apologise to him. Anyway we beat the Pat's after another replay in the final. Tony McDonnell was a legend way ahead of his time that took us to the Holy grail, it was the springbaord and Danny then had the courage to play most of us in the Senior team. I think 8 players started the Senior final in 1992. Next one was the Leinster final not only because we won but Mam and Dad had three sons in the forward line. I knew that was a special day for them, did r kid score a goal or Two, he says he did.

Gaels Minor Championhip winning team 1989, David in action during Senior final in 1992 and celebrating with Aidan Delaney after the 2003 Leinster intermediate championship final

After deep taught I'd have to go for AP McCoy, horse racing legend. twenty time champion jockey and a record that won't ever be broken.

9: Your having a dinner party, Three people you'd invite -

I'd be having this in the V mans down the back with the lads I played with, so they would all be there. I'd invite a legend called Collie Woods, any man who labelled Conor Delaney "The Stayer" at Aidan Dilla's 30th in Liverpool gets in, that was one of the funniest weekends we had together and when Coach starting naming his team and said left half back, The stayer, it stuck and we all loved it, so Collie is in. I'd love Roy Keane because he's box office and I'd love Shane Coleman to get Air Force One into Town for that night. Mickey Greene would hopefully serve late and the party would be my cup of tea.